GoLang, also known as Go, is a high-functioning, statically-typed, compiled programming language to develop simple, effective software with improved programming efficiency. It was designed by Robert Griesemer, Rob Pike and Ken Thompson at Google in 2009. GoLang is open-source and is therefore free for all to use. Go focuses on concurrency and can work on multiple processes at the same time.

The main aim of designing GoLang was to regulate large code bases while emphasizing on a simple syntax. It is similar to the C language but includes additional features like memory safety and structural typing making it simpler to use, especially for developers who’ve had some experience with C and C++. To achieve a more dynamic structure, GoLang also adopts various features of other programming languages such as:

Python and JS - Useable and readable

Though GoLang is comparatively new, it is becoming a prominent language for software development because of its fast compilation and execution feature. Being simple and having multiple aspects allows GoLang to be a stable and mature programming language. It has strict compatibility guidelines and has backward compatibility as well. It is supported by the BSD-style license which allows commercial use, modification and distribution.

GoLang has the following components: 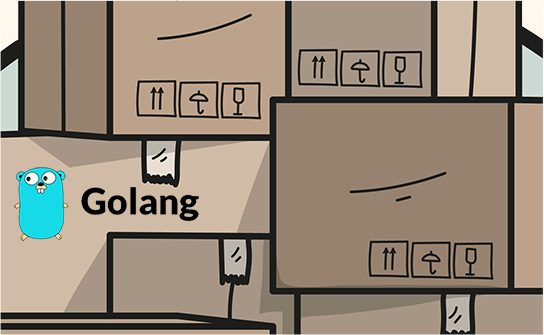 GoLang’s Go Modules are used to automate the process of code building and manage dependencies in GoLang to ensure efficiency. 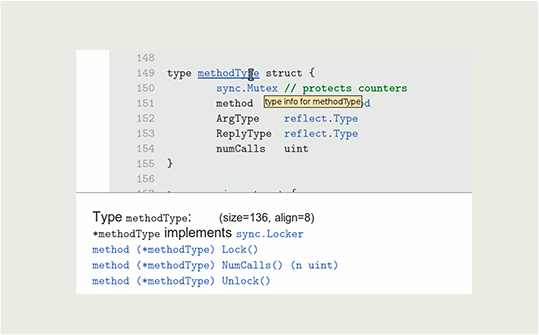 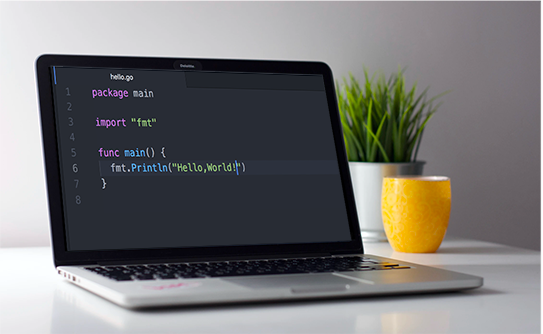 The syntax of GoLang is similar to that of the C and C++ languages and is designed to be simple and transparent. Furthermore, there is only one standard code format, automated by the fmt tool. 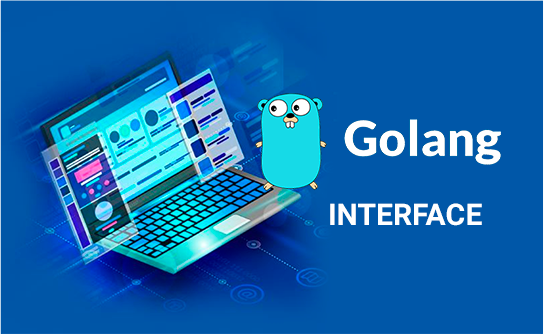 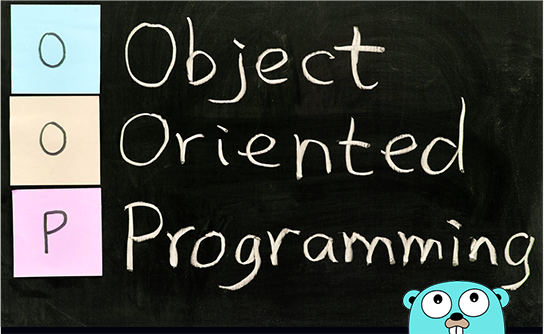 Some structures in GoLang are considered as an alternative for classes in the OOP language. It’s not exactly like OOP but some of its functions are quite similar. 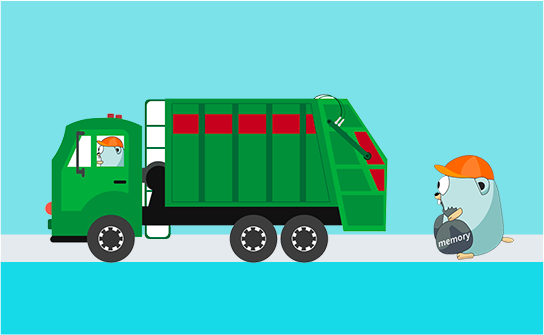 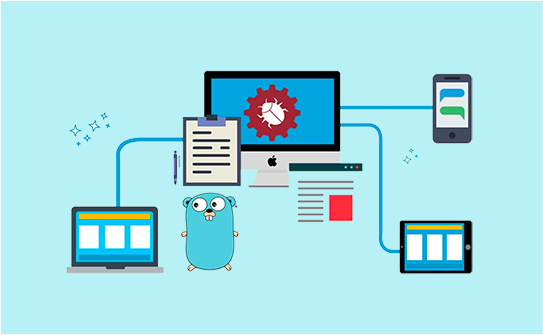 Unit testing is a built-in feature of GoLang and allows developers to test their code as they write it. With simple API integration, tests are written parallel with the code. Using the “go test” command, all code written in *_test.go file is tested to ensure that the software is running smoothly. Furthermore, this feature also benchmarks tests and provides code coverage to ensure the best possible testing procedure.

Popular companies have started using GoLang, including Uber, Docker, Kubernetes, Dropbox and Hugo for their software development processes. Here’s why:

Concurrent - GoLang’s most fundamental programming feature is its concurrency. The main concurrent features in GoLang are known as goroutines, which are lightweight threads of execution, providing scalability and stability to the software development process. Being a concurrent language also allows developers to use multi-processor architectures to develop scalable software.

Binaries - For every software development process, GoLang generates binaries that consist of and allow efficient management of all the required built-in dependencies. With this feature, there is no need to install runtimes to run the software, thereby easing the deployment process while also providing the required updates across numerous installations.

Minimalistic Design - Having a syntax similar to that of the C language, GoLang is readable, understandable and maintainable. Only relevant features have been added to make it simple and less complex.

GoLang favors Composition over Inheritance and has a sophisticated Type System which adds behaviour without excessively tight coupling the components.

Rich Library and Tools - It has a robust library with an abundance of packages to make coding easier and prevent developers from going for third-party features and tools. The library can be accessed here: https://golang.org/pkg/

GoLang also has a rich set of tools including the following:

Open-Source - GoLang is open-source, which means that it is community-driven. This enables developers globally to provide recommendations and suggestions to improve and enhance GoLang’s programming capabilities, to provide solutions for bugs or inefficiencies in the language, and to help fellow developers in resolving issues and optimizing their applications. GoLang’s discussion forum is accessible here: https://forum.golangbridge.org/

Fast Compilation and High Performance - GoLang directly compiles the code to machine code, enabling faster compilation and execution as compared to Java and Python. The compiler creates just one executable file, which can be run anywhere without being dependent on any tool.

GoLang is extremely scalable and so developers can take on multiple tasks simultaneously thereby reducing the development time and ensuring efficiency.

Our development team is proficient in GoLang and can develop concurrent web applications suited for your business goals, We are experts in backend systems and languages like Python, Java, React.js, Angular and Node.js and have experience in integration of 3rd party APIs to create the most suitable software customized for your business. Our development team also has an in-depth knowledge of AWS services which can be integrated into your software project to give you and your customers the best possible user experience. We make sure that we follow the best coding standards and practices while transforming your software requirements into a stable and scalable, high-functioning web application.

GoLang Development and Integration - Integrating GoLang into your software project with an extensive range of other tools and technologies to provide you and your customers with a memorable user experience. This will include full-stack development, UI/UX design, database management, web services, CRM, cloud architecture and AWS services, APIs and server-side applications.

GoLang AI Development - GoLang has great potential for AI development. Our team can assist you in providing Golang development integrated with AI programming to suit your business goals.

GoLang Support and Maintenance - Providing 24/7 support and maintenance services through email or real-time chat after the software is live, for any issues that might come up. We ensure that all post-deployment issues are addressed promptly.

Want to develop a GoLang based web or mobile app? Reach out to us and let us know more about your latest software project today!