Winterwind is a niche software development agency. It specializes in different technologies and only takes on projects that fall under one of its areas of expertise. Because we are only taking on work that we specialize in, every time that we do a project within one of these domains, we become better and better at it. We are a website and mobile app development agency, with further specializations in integrating blockchain technology and payment processors into websites and mobile apps. Winterwind was founded by Anthony Vipond, an ex-Disney software engineer, and he still leads the company to this day. 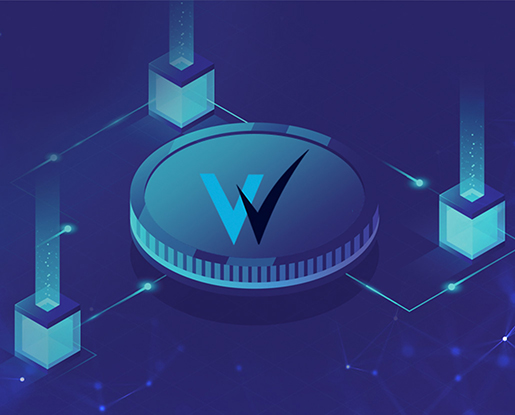 From Bitcoin to Ethereum to EOS to Waves and many more, Winterwind is widely considered to be the go to agency for blockchain integration. Led by Anthony Vipond and Yasir Iqbal, who have been doing full-time blockchain programming since 2017 and 2016 respectively, Winterwind has worked on dozens of blockchain projects for clients all around the world. Anthony is most well-known for being the lead developer of LoyalCoin (https://coinmarketcap.com/currencies/loyalcoin/), which raised 12 million USD in 2017, and Yasir being the lead developer of SyncFab (https://coinmarketcap.com/currencies/syncfab/), which raised over 20 million, also in 2017. Learn more about Winterwind as a Blockchain Development Agency. 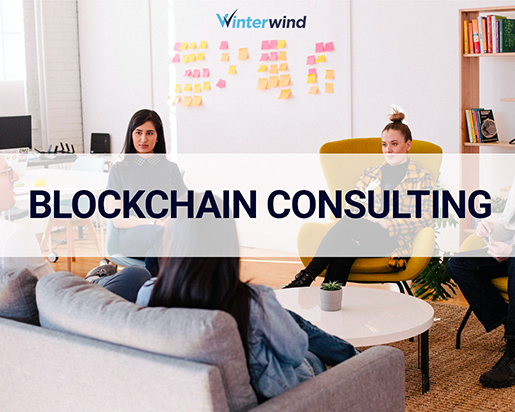 Anthony has been in Manila since June of 2017 when he was hired as the lead developer of LoyalCoin. LoyalCoin was the first cryptocurrency from the Philippines and to this day is the most well-known token from the country. Anthony led all the technology efforts for LoyalCoin including creating the technology for their ICO, developing loyalcoin.io (now loyalwallet.io), creating the LoyalWallet (now on the AppStore and Google Play) to distributing the tokens to thousands of buyers. After his stint at LoyalCoin, Anthony was an expert with blockchain and the business surrounding it, and he then founded Winterwind, the first blockchain-focused software agency from Southeast Asia. Learn more about Winterwind as a Blockchain Consulting. 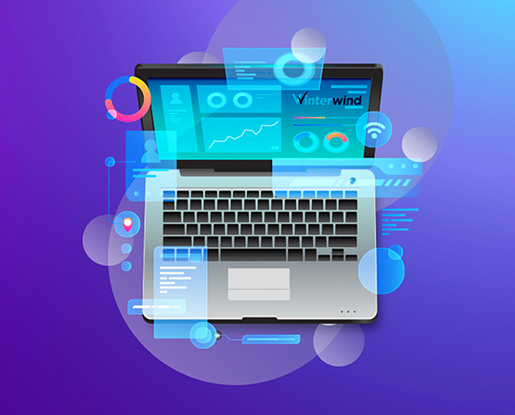 This is not a well-known technology but it is a very important one. Winterwind has worked on two cryptocurrency exchanges so far; one using native liquidity and one connecting to a FIX liquidity provider. Much of Wall Street trading runs on FIX, and now many cryptocurrency exchanges are also getting their liquidity from FIX providers that are offering BTCUSD pairings, ETHUSD pairings and many more. Winterwind is experienced with the QuickFix open source library and can help your exchange or algorithmic trading bot integrate with a FIX provider. Learn more about Winterwind as a FIX Protocol Agency. 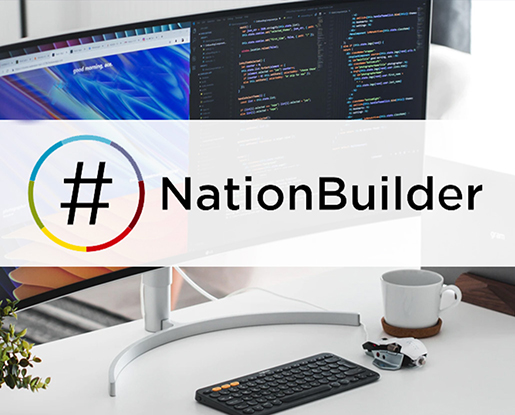 NationBuilder is primarily used by political candidates that are looking to build a website that comes with built-in tools to assist them with winning an election. It contains a user database, email and SMS blast tools, turf-cutting features, built-in donation support and more. NationBuilder is also used by advocacy groups and charities. NationBuilder websites must be coded in a strict way that is in adherence with their framework. Sometimes, this will lead to agencies telling clients that something "cannot be done" in NationBuilder. Anthony, however, is a certified NationBuilder developer and has worked extensively with NationBuilder in the past. As such, he is familiar with many strategies and workarounds so that the required functionality can be built into the NationBuilder site. Learn more about Winterwind as a NationBuilder Development Agency. 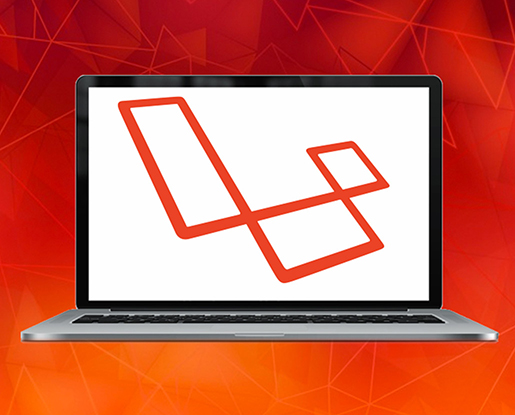 Anthony has been a Laravel developer for a very long-time. Since 2014 in fact (Laravel 3). He was one of the very first Laracasts members and also provided financial support to Taylor Otwell so that he could focus his time on improving the framework. Unless the client has a specific preference, Winterwind will use Laravel or Node.js as the API for mobile apps, and we will always use Laravel for custom web applications. There are some specific instances with blockchain applications however when a Node.js API is preferable. Though, in most instances, Laravel is the best framework choice for API development. Anthony used to be a core contributor to the Laravel framework in 2015. He used to communicate directly with Taylor Otwell and Jeffrey Way with suggestions for the framework. Anthony is no longer a core contributor to the framework anymore but the software is still used heavily within Winterwind. Learn more about Winterwind as a Laravel Development Agency. 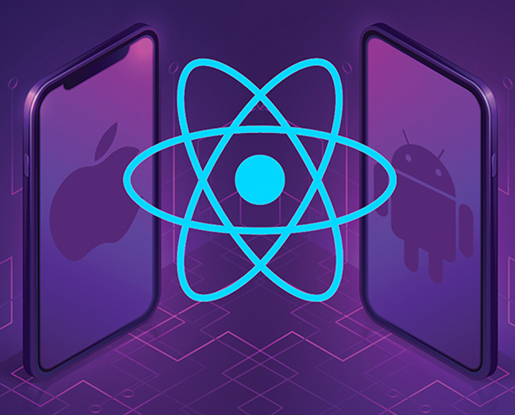 Mobile usage keeps climbing as more and more people around the world, including those in developing countries, get their first smart phone. There are number of ways to develop mobile apps but unless the client has a specific preference, Winterwind will use React Native to write their application code one time for both iOS and Android. There are a number of advantages to using this framework, which was built by Facebook. From a pure money standpoint, the client can pay for one codebase to be developed instead of two (one for iOS and one for Android). It also means that when new features are added, they only need to be added once for both device types. This cuts development time (and cost) roughly in half. Another reason why Winterwind chooses React Native is that it makes a point to hire very strong JavaScript developers within the company. The majority of the

blockchain code within Winterwind is in Node.js, as opposed to Python or Java, and of course Javascript is used heavily within all the web applications. We also use JavaScript within the mobile apps here because React Native applications are written in JavaScript. The heavy use of JavaScript throughout the company makes it easier for us to move people from team to team because they are already familiar with the programming languages being used in other teams. Learn more about Winterwind's services for React Native Development Agency. 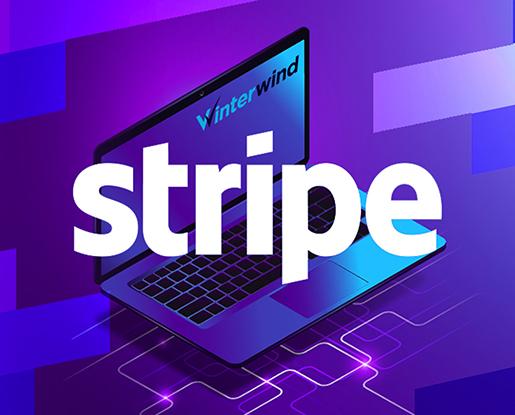 Winterwind has integrated Stripe's API into countless applications. Stripe is a credit processor with a robust and powerful API that makes it easier for developers to integrate their API into web and mobile applications. Stripe has expanded its services from its early day and now has physical terminals that can also integrate with its API layer. Stripe offers simple credit card form pop ups that can be easily integrated. You can also have a seamless checkout with your own design by integrating Stripe's API in the backend. Winterwind can help you set up recurring payments, mass-payments, create billing solutions and more. 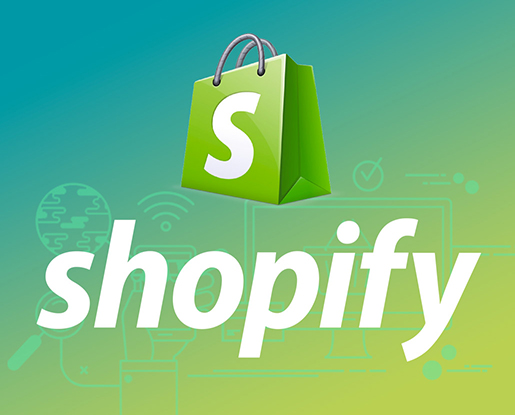 Shopify is taking the world by storm now, with only 800,000 e-commerce stores now being hosted on its SaaS platform. Traditionally, getting e-commerce sites up and running has been very expensive and time consuming. They usually end up with monolithic codebases, such is the case commonly with Magento, however this is no longer the case with Shopify. Shopify is a SaaS solution so somebody can just sign up and all of the code for a working store is done for them, safely tucked away in Shopify's servers. As it's a SaaS solution, the users have no access or visibility into this code. Despite this being the case, Shopify sites are still heavily customizable, in particular the theme that your store uses can be customized to your heart's delight. Winterwind can update the Liquid templates in your store and give your site a custom look. The functionality of the store can also be customized by integrating Shopify apps. Learn more about Winterwind's Shopify Development Services.