Winterwind has created a trading bot specifically for trading on Binance. It's trading algorithm uses the scalping method, where the entire trade usually lasts from 5 seconds to one minute. At a basic level, the bot looks for a noticeable upwards move in price, supported by sufficient volume. If the volume is not there, a buy order will not be executed. However, in the cases that there is an upwards move beginning and supported by volume, the trading bot will place a limit buy order at a price of 0.1% higher than the current lowest ask. This number is configurable. It will by default use $8,000 during the trade. This number is also configurable and you can set it to what you want. Even if you have a large account and set it to $100,000 or more, you will be safe because the bot is performing a limit buy order, and not market. The trading bot will never place a market buy or sell order, because that would put the trader at significant risk.

The bot out of the box offers a few trading pairs to run against. They are as follows: 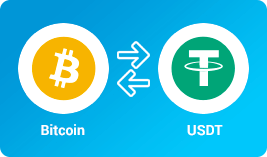 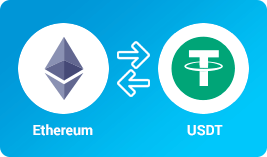 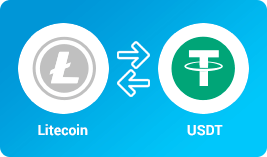 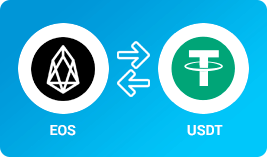 Please get in touch with us if you're interested in another pairing. 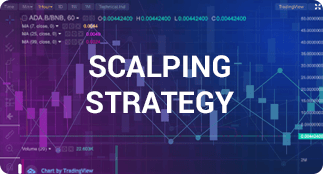 The scalping strategy used by our bot is the most common strategy used in trading, which in layman's terms is "The trend is your friend". The bot looks for upward price movement, supported with volume. It could be initiated after a price reversal, after the price has gone sideways (or stagnant with little or no volume), or after a slow uptick. None of these short-term trading histories will affect how the bot trades. As soon as the bot detects a rapid and upward price movement, supported by volume, it will execute its limit buy order. Due to the fact that it's placing a limit buy order while in a sustained upwards price movement means that it is possible that your order will not be filled completely, especially if you are using large amounts such as $100K or more. There is nothing that can be done about this, however, it's not really a bad thing. You will likely still execute a profitable scalp, it is just that you are not in it for as much quantity as you would have hoped for.

Please keep in mind though that much of the trading you see on Binance is done by bots, many with similar logic to ours. So if many bots are trying to get buy orders filled during price surges, the supply is simply not enough to meet the demand, which means partial fills sometimes. That being said, most of the time you should see your entire order being filled.

The trading bot should never leave you "holding a bag". Sometimes, even though you are scalping, you will get filled on a price surge, and then for one reason or another, the price will immediately do a reversal and start going down. If it goes down past your buy-in price, your trade will now be in the red. The bot will not give up as soon as it dips slightly below your buy-in price as there is a lot of volatility on crypto exchanges, and Binance is no exception. However, once your trade goes down 1% or more (configurable), it will then submit a limit sell order for 1% lower than the current highest bid. So as long as the trading pair has enough trading volume (which is true for the available trading pairs mentioned above) you should never lose more than 2% on the trade. This stop limit is set at -1% by default, however this is configurable if it is not the right number for you.

Binance trading fees start at 0.1% of the trade value, and going down to as low as 0.02% depending on your monthly trading volume.

Winterwind can optionally provide a reporting panel for your trading bot that can show you daily totals for how much you earned in profitable trades, how much you lost in losing trades, and how much was spent in commissions. If we subtract the losses total and the amount spent on commissions it will show your daily profit. The reporting panel shows all of this, in addition to the history of every trade. You have this raw data available to you within your Binance account, however it's much easier to consume within Winterwind's reporting panel, which is web-based and has a clear interface.

The Binance trading bot is Winterwind's own proprietary trading software, however it's available for purchase for those that are interested. There are different ways to purchase and start using it -- the right option for you will depend on your situation. It may be purchased/consumed in the following ways: 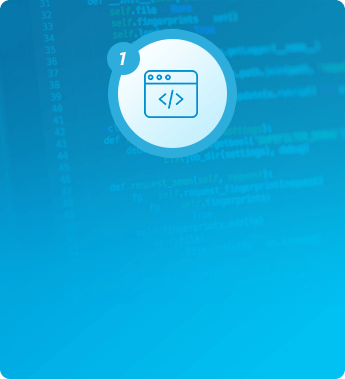 Purchase the source code and build it yourself (it comes with instructions) and begin using it. Change the code in any way you see fit. This option is only useful for other programmers or those with their own tech team. 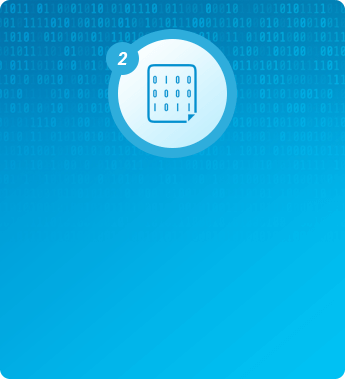 Purchase the executable binary file and execute it on your own servers. This method also requires you to have some technical ability, however it is a cheaper option as the source code is not being provided. You are still able to configure some values used within the bot, however you are unable to change the source code as you don't have it. 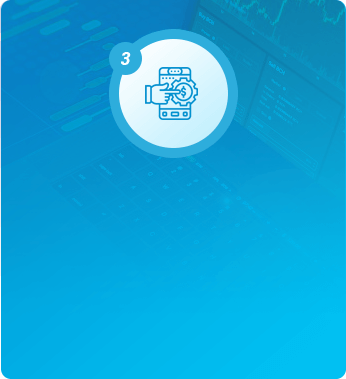 Purchase the bot as a service. This option does not require any special technical knowledge and there is a user-friendly way to run, stop and configure values used by the bot. There is a web-based interface for you to interact with your bot, as well as detailed reporting that lets you know how it's doing.

If you choose the user-friendly option (3) or option 2 from the last paragraph, you will need to provide your API key to the service. This allows the bot to execute trades on your behalf within your account. If you have many other tokens in your account that are not directly related to the trading bot, you may want to consider moving them out into another Binance account you own, or another exchange. However, this is optional and largely unnecessary as the bot will never interact with tokens in your account that's not directly required for the trading pair it is working on.

Please send an email to anthony@winterwind.com and let him know which option you are interested in along with any other pertinent information relative to your situation. We will do our best to help!
Managed Software Development On Demand Top Talent